The Challenge For troops conducting scouting, surveillance and convoy operations, the lack of a bird’s eye view of their surroundings will hinder their productivity, efficiency and safety. In controlled areas, the ability to deploy an unmanned aircraft system (UAS) is taken for granted. When troops are operating in the field, the ease of deploying a UAS usually evaporates. Issues such as logistics, assembly, and time to launch can negatively impact the ability for a troop to launch a UAS.

The Proposed Solution - The proposed solution of Robot Aviation’s SkyRobot FX10, a highly mobile UAS that has been designed with these challenges in mind. Moving along paths, roads & infrastructures to gather visual, thermal and spectral-optic data the system can assist in the detection and help to identify many of the threats that are associated with mobilization of troops and material.

SkyRobotTM FX10 is hand launched and slide on fuselage or net recovered UAS.

SkyRobotTM FX10 system’s modular structure, lightness and ease of use allows one man missions. Aerial system can be launched in under 15min and battery can be hot swapped in under 2min. 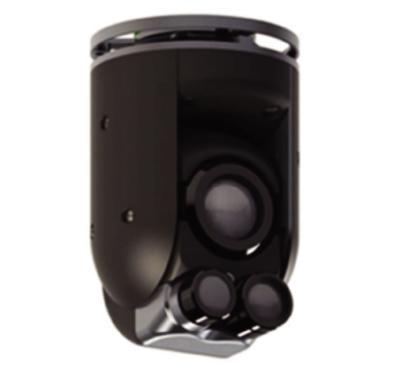 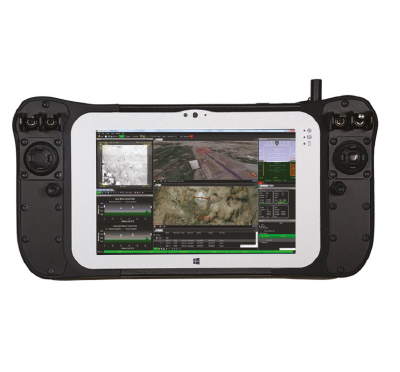 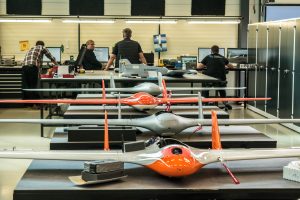 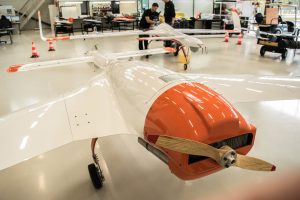 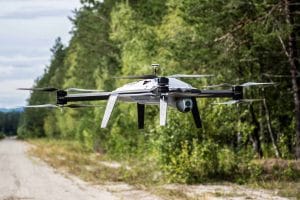 The FX-Y is a complete system, based on a ruggedized six-rotor VTOL air-vehicle.  Integrated with various payloads and a secure ground control station.